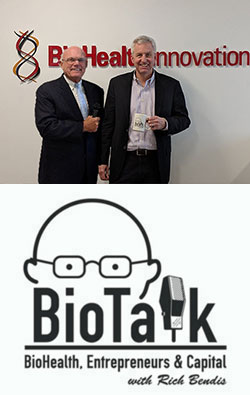 William E. Bentley is the Robert E. Fischell Distinguished Chair of Engineering and the Inaugural Director of the Robert E. Fischell Institute for Biomedical Devices. He is appointed in the Fischell Department of Bioengineering as well as the Department of Chemical and Biomolecular Engineering at the University of Maryland, College Park and the Institute for Bioscience and Biotechnology Research. At Maryland since 1989, Dr. Bentley has focused his research on the development of molecular tools that facilitate the expression of biologically active proteins and on materials incorporated into biomedical devices, having authored over 300 related archival publications

He is a fellow of AAAS, ACS, AIMBE, and the American Academy of Microbiology. He has served on advisory committees for the NIH, NSF, DOD, DOE, FDA, USDA, and several state agencies and has mentored over 40 PhDs and 25 postdocs, many now in leadership roles within industry (24), federal agencies (5) and academia (26). He co-founded a protein manufacturing company, Chesapeake PERL, based on insect larvae as mini bioreactors.